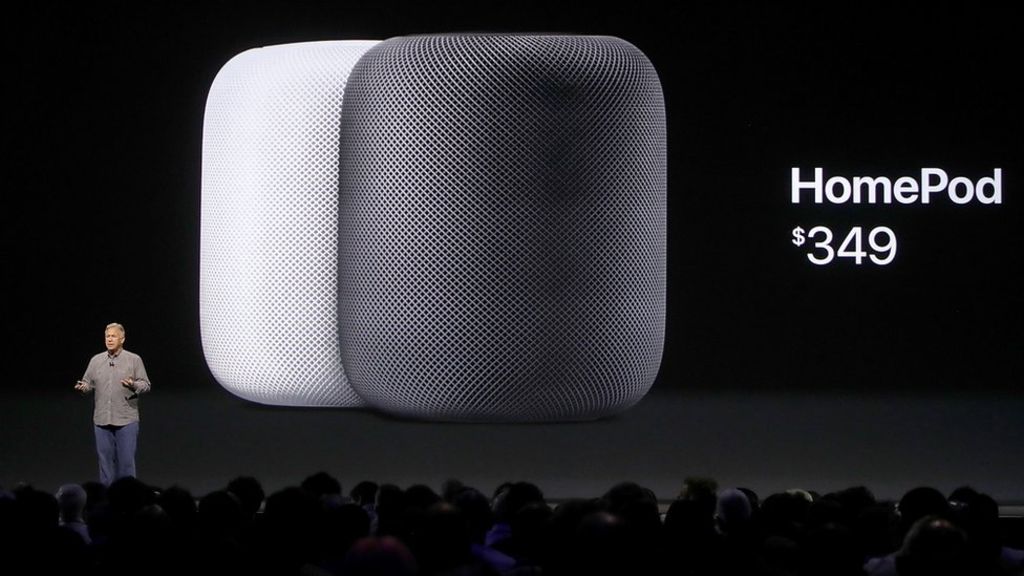 Apple is delaying the release of its HomePod smart speaker until 2018.

The electronics giant said the device, which was due to be released in December this year, still needed development work.

It said the HomePod would be ready to go on shop shelves in the US, UK and Australia “early in 2018”.

The news is a blow to its plans to take on rivals Amazon and Google in the growing market for home devices that use AI to help consumers.

In a statement sent to news organisations, Apple said the wireless speaker needed “a little more time before it’s ready for our customers”.

The delay will mean Apple misses the lucrative holiday season during which many consumers buy gadgets as gifts.

It was designed to be a competitor to other smart speakers – such as Amazon’s Echo and Google’s Assistant. Sonos, Microsoft and others also make similar gadgets.

Like them it was designed to play music and act as a hands-free helper letting owners set timers, maintain shopping lists and get reports about the news, weather and other subjects.

Since Apple unveiled the HomePod both Google and Amazon have added new models to their ranges of smart speakers, intensifying the competition with Apple.

Writing in Engadget, associate editor Jon Fingle said the delay was “not surprising” given that the HomePod was Apple’s first try at a smart speaker.

“The HomePod isn’t necessarily in trouble,” he said. “but it may face a tougher battle than it did beforehand.”