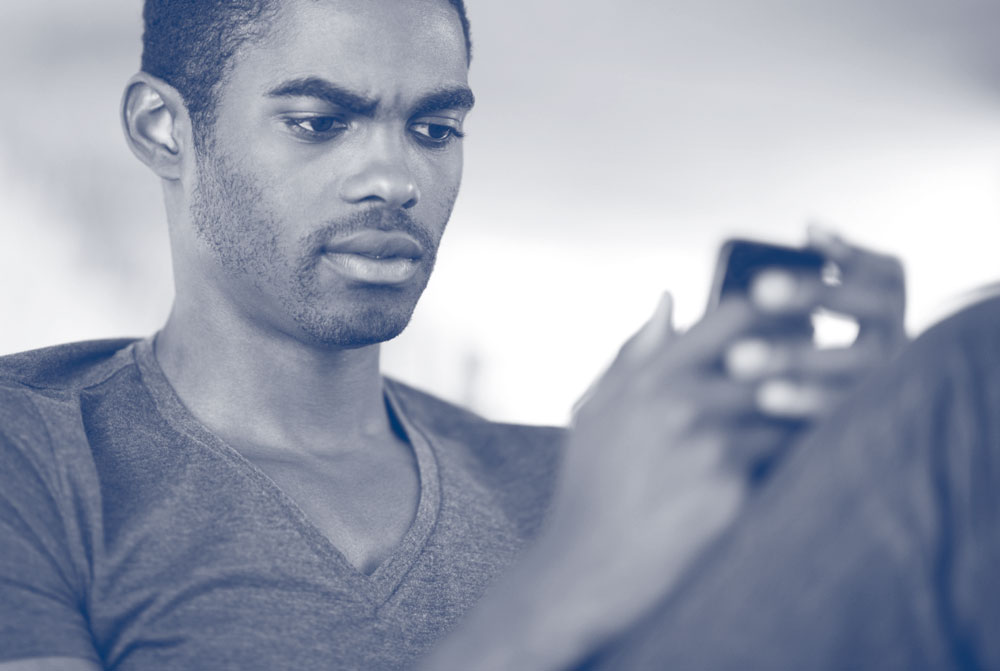 A bank is among the latest firms to be fined by the Information Commissioner’s Office (ICO) for sending illegal marketing texts and emails.

Vanquis Bank Limited, based in Bradford, instigated a campaign to send 870,849 spam text messages and 620,000 spam emails to promote its credit cards. Both the emails and texts broke the law because the recipients had not consented to being sent such messages. Vanquis Bank has now been fined £75,000 by the ICO.

In a separate case, London company Xerpla has been fined £50,000 by the ICO. The firm sent nearly 1.26 million spam emails promoting products and services as far ranging as dog food, wine, competitions and boilers on behalf of other firms. Xerpla did not have the right consent needed from people to send the emails.

“There are rules in place to protect people from the irritation, and in some cases anxiety and distress, spam texts and emails cause.

“People need to be properly informed about what they are consenting to. Telling them their details could be passed to ‘similar organisations’ or ‘selected third parties’ cannot be relied upon as specific consent.”

“People were so exasperated by these messages that they complained to us. That sparked two ICO investigations and enabled us to take action and hold the firms behind this nuisance to account.

“These firms should have taken responsibility for ensuring they had obtained clear and specific consent for the sending of the messages. They didn’t and that is unacceptable.”

“I would encourage anyone troubled by a spam email or text to report it via the ICO’s website.”

Vanquis Bank obtained the marketing lists used to send the messages from other organisations. It relied on indirect consent rather than checking itself that the correct level of consent had been obtained. The consent included non-specific, general wording, such as ‘trusted parties’ and  ‘carefully selected third parties’.

The fine issued by the ICO to Vanquis Bank follows another earlier this year to related firm Provident Personal Credit Limited for spam texts.

The ICO has also issued a legal notice ordering Vanquis Bank to ensure its practices comply with the law.

The spam emails sent by Xerpla were sent to people who had subscribed to two websites operated by the firm – www.yousave.co.uk and www.headsyouwin.co.uk.

When subscribing to the websites people had been told their details could be shared with other organisations by way of a generic statement in a privacy policy. This did not legally qualify as people giving their consent to receive the messages because it was not clear and specific enough.

Spam texts and emails can be reported via the ICO’s website. Mobile phone users can also report spam texts to the GSMA Spam Reporting Service by forwarding the message to 7726.

There are specific rules on:

We aim to help organisations comply with PECR and promote good practice by offering advice and guidance. We will take enforcement action against organisations that persistently ignore their obligations.