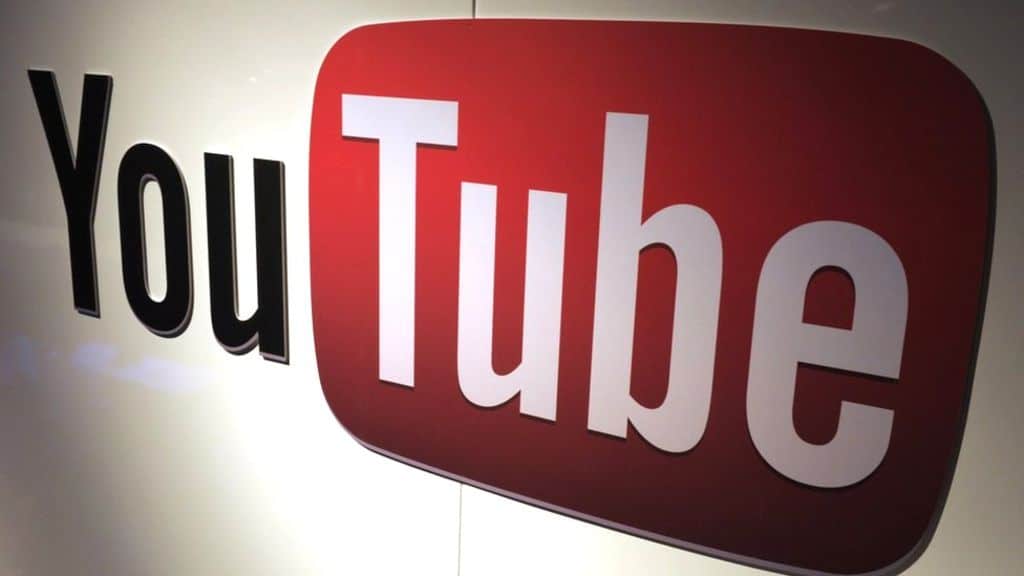 A father and stepmother have lost custody of two of their five children after playing pranks on them in a series of YouTube videos.

The pranks included one in which their youngest son was told he had been adopted by another family.

Mike and Heather Martin faced criticism for the videos, but denied they were abusive and claimed they were fake.

Custody of two of the children has now been returned to their biological mother.

“Emma and Cody are with me, I have emergency custody – they’re doing good,” said Rose Hall who revealed the news in a YouTube video with her lawyer Tim Conlon.

“They’re getting back to their playful selves.”

She added that it had been “very heartbreaking and disturbing to see my kids be abused”.

Tim Conlon told the BBC: “We’re so excited that the children are now safe and with the mom.”

In one controversial video, the pair poured ink onto their youngest son Cody’s bedroom floor before swearing at him and blaming him for the mess.

Cody was then shown crying hysterically.

The pranks also included smashing Cody’s Xbox with a hammer.

The videos have since been deleted, though one – an apology message posted on 22 April – remains.

Some YouTubers had expressed concern about the Martins’ videos and had questioned whether the pranks might constitute abuse.

Mr and Mrs Martin appeared on Good Morning America on 28 April and revealed that police had launched a child abuse investigation.

“We did do pranks, but most of the time the kids knew about them and they were planned,” Mrs Martin told the US television show, adding that some of the content was real, but some was acted.

In a tweet on 20 April, Mr Martin described the videos as “fake”.

Another comment, posted two days earlier, contained an apology and a statement: “We DO NOT condone child abuse in any way, shape, or form.”

Previously, Mr and Mrs Martin had been investigated by Child Protective Services but were “cleared” at the time, according to another tweet.