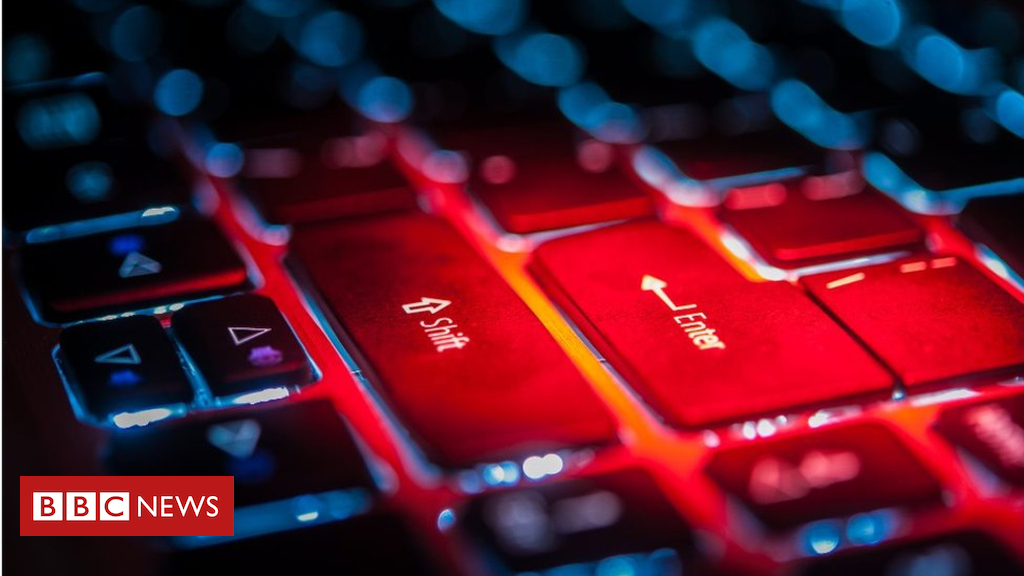 Thirty-six people have been charged for their alleged involvement in running a cyber-crime service responsible for more than $530m (£381m) of losses.

The Infraud Organisation is said to have dealt in stolen credit cards and passwords and engaged in bank fraud and ID theft.

The US Department of Justice said 13 of the suspects were now in custody.

They include UK-based Anthony Nnamdi Okeakpu, who is alleged to have used the nickname “moneymafia”.

Other defendants include Svyatoslav Bondarenko, a Ukranian accused of having created Infraud in October 2010.

Five apprehended defendants were based in the US while others came from France, Canada, Pakistan, Russia Egypt, Italy and Macedonia among other countries.

“As alleged in the indictment, Infraud operated like a business to facilitate cyber-fraud on a global scale,” said acting assistant attorney general John Cronan of the Justice Department’s Criminal Division.

“Its members allegedly caused more than $530m in actual losses to consumers, businesses, and financial institutions alike – and it is alleged that the losses they intended to cause amounted to more than $2.2bn.”

Affected businesses were said to have included HSBC bank and PayPal.