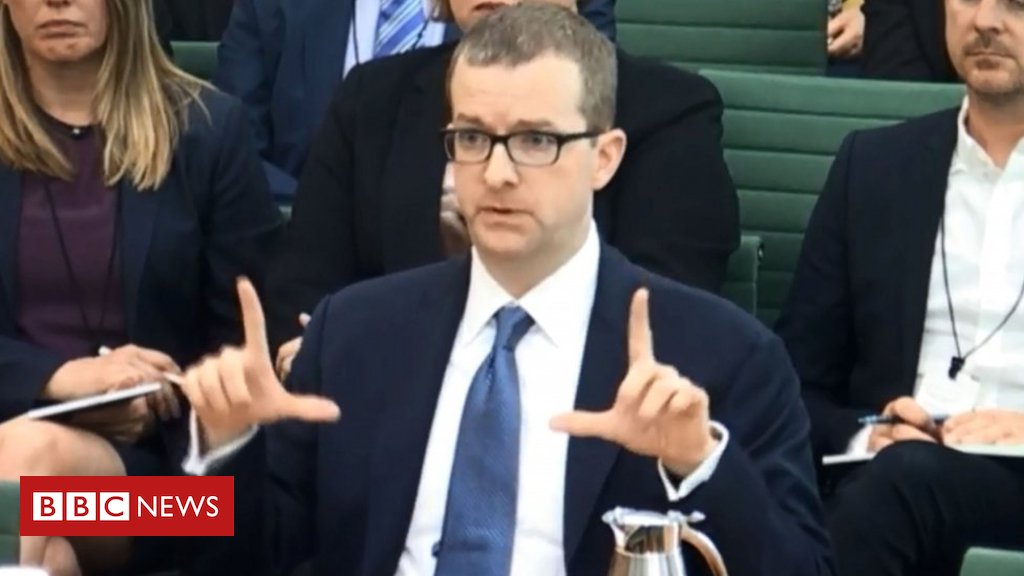 MPs have accused Facebook of “bullying” the Guardian newspaper when it informed the company about a major data breach.

Chief technology officer Mike Schroepfer was asked why Facebook had threatened to sue the newspaper over its story about the Cambridge Analytica data scandal.

He was also asked why it did not immediately inform users that their data had been used without consent.

“It was a mistake that we didn’t inform people at the time,” he said.

On the issue of bullying, he said: “I am sorry that journalists think we are preventing them getting the truth out.”

There were a series of questions put to Mr Schroepfer to which he replied: “I don’t know.”

He admitted that the company had not known until recently that a current Facebook employee had been the business partner of Aleksandr Kogan, the Cambridge academic who designed the app that harvested user data on behalf of Cambridge Analytica.

He also revealed that no-one at Facebook had read the terms and conditions that Dr Kogan had put on the app he had designed, which went on to harvest information from millions of users.

At one point, MPs voiced their frustration with his replies. “You are the chief technology officer, why don’t you know?” he was asked.

Mr Schroepfer was also grilled on the wider issue of political advertising.

The Department of Culture, Media and Sport Select Committee’s chairman Damian Collins accused Facebook of having tools on its platform that “work for the advertiser more than they work for the consumer”.

Mr Schroepfer promised to make political advertising far more transparent in the future but admitted that there was currently no way for people to opt out of it entirely.

“You can mute an ad from a specific advertiser, and there are a set of controls of your basic interests and preferences that you can change or remove.”

“That puts a lot of work on the user,” replied Mr Collins.

His questions to Mr Schroepfer were tough from the outset.

“What is the next car you will buy, what is the square footage of your house?” asked Mr Collins in his opening question.

“But these are things that Facebook knows about us, isn’t it?” pressed Mr Collins.

Mr Schroepfer said he thought it “unlikely” that Facebook had that level of data about his life.

Mr Collins asked whether the Internet Research Agency, a Russian-based troll farm that churned out fake news during the US presidential campaign, had used Facebook’s targeting tools.

“It is a terrible idea that a nation state is using our product to interfere in a democratic election by masquerading as citizens of the US. We were slow to understand the impact of this,” he said.

MPs had wanted Facebook founder Mark Zuckerberg to appear before them, but he declined.