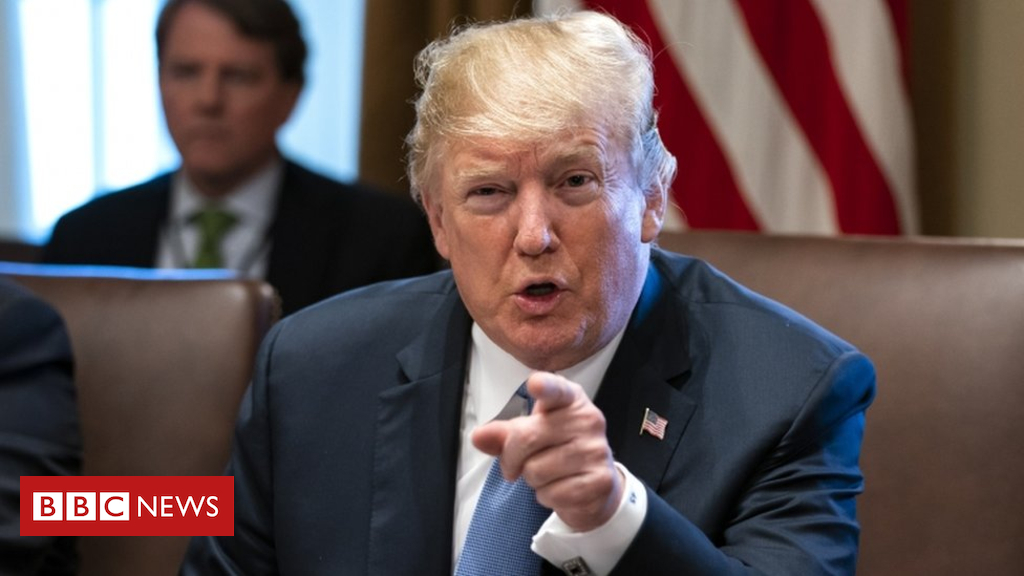 Facebook has removed more than 800 pages and accounts that sought to profit from politically themed spam.

In a blog, Facebook said the 559 pages and 251 accounts abused the network to try to make people visit sites that make money from adverts.

Scammers no longer sent messages about disasters or celebrities, it said, but used politics to generate traffic.

The action has drawn criticism from some accounts that said they were legitimate activists.

Facebook said it had removed networks of pages created by fake accounts. It also removed accounts with the same name. The same people running these “inauthentic” pages also posted “clickbait” messages to many Facebook groups to drum up traffic, it said.

“This artificially inflates engagement for their inauthentic pages and the posts they share, misleading people about their popularity and improving their ranking in News Feed,” said the blog.

Before now, Facebook had struggled to pick out these pages and accounts because the posts and information they shared were similar to those seen on legitimate political sites.

Instead of analysing content, Facebook looked at the behaviour of the pages to see which ones used fake accounts and posted spam. This helped it spot which ones had “consistently broken our rules against spam and co-ordinated inauthentic behaviour”.

The Washington Post said some of the accounts that had been removed had been present on Facebook for years and were followed by millions of people.

Chris Metcalf, whose Reasonable People Unite account on Facebook was removed, said he was puzzled by the decision.

“I am a legitimate political activist. I don’t have a clickbait blog. I don’t have a fake news website,” he told the Washington Post. He said would he happy to abide by Facebook’s terms if it could explain what they were.

The action comes as Facebook, other social media platforms and tech firms have been warned by the Trump administration about what it sees as political bias.

President Trump was critical of the perceived bias of tech firms in August and warned them to be “careful” about how they treated political topics.

In a separate move, Reuters reported that Facebook had shut down dozens of accounts belonging to Russian firm SocialDataHub which had “scraped” data about users from the site.

Gathering data about users in this way broke Facebook’s terms and led to the shut down, it told Reuters.