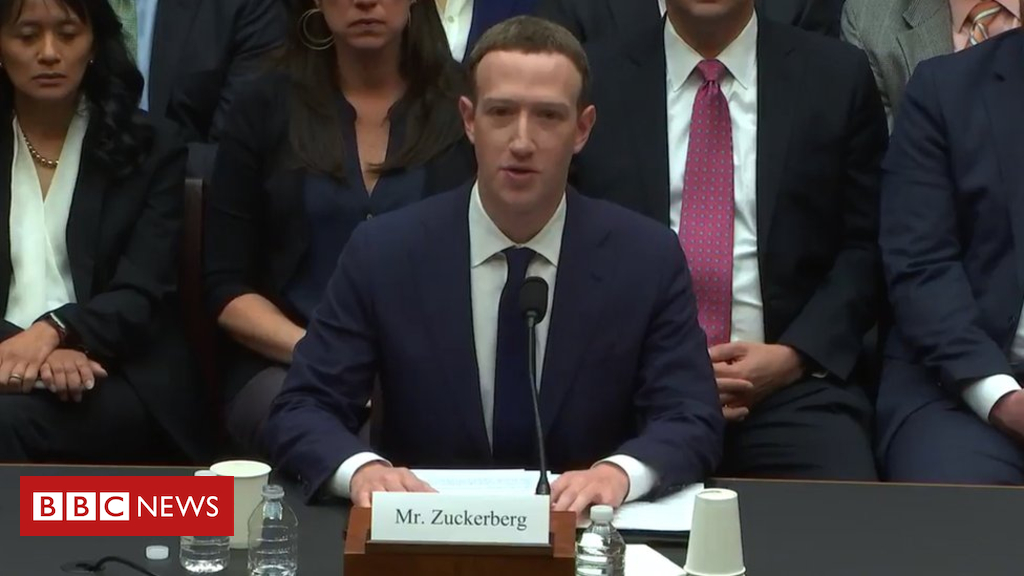 Facebook’s chief is answering US politicians’ questions about the Cambridge Analytica data privacy scandal for a second day in Washington.

Mark Zuckerberg began by apologising again for having failed to take a “broad enough view of our responsibility”, and by promising to make sure Facebook’s “tools are used for good” in the future.

However, some of the questions that Mr Zuckerberg had expected were not asked.

Photographs of his notes captured by Associated Press revealed that he had prepared a fresh defence to Apple’s criticism of his company’s ad-driven business model.

“On data, we’re similar. When you install an app on your iPhone, you give it access to some information, just like when you login with Facebook,” the notes said.

“[There are] lots of stories about apps misusing Apple data, [but I have] never seen Apple notify people,” his prepared notes added.

Other developments over the past day include: