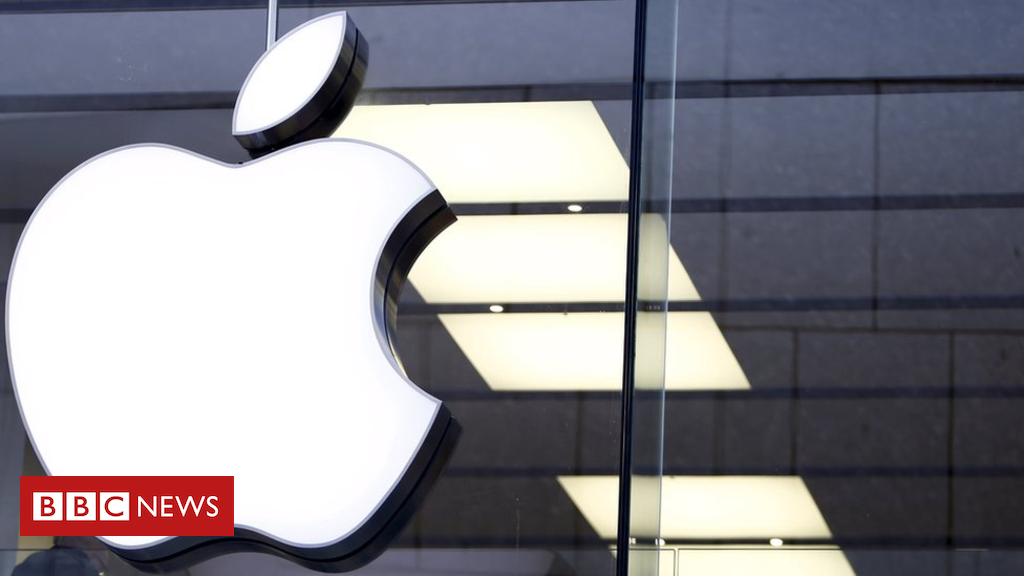 The FBI has admitted overestimating the number of seized mobile phones its investigators are unable to access.

It has seized between 1,000 and 2,000 mobile phones that remain locked, as part of its crime investigations, not the 7,800 it had previously claimed.

It said a computer glitch had led some devices to be counted several times.

The intelligence agency had previously complained Apple and other manufacturers’ security measures were hampering its ability to investigate.

The news was first reported by the Washington Post.

The most well-known case dates back to February 2016, when the FBI wanted to access the iPhone of one of the two San Bernardino shooters, who attacked a community centre in the Californian city.

Apple came under pressure from the FBI to make locked iPhones accessible to law enforcement agencies to prevent them “going dark”.

This is where agencies have a device in their possession but cannot access evidence despite being legally permitted to do so.

The case was later dropped when the FBI received the correct passcode from an unidentified source.

Despite the potential embarrassment, the FBI is expected to continue pressing technology companies to make their software more accessible.

“The FBI will continue pursuing a solution that ensures law enforcement can access evidence of criminal activity with appropriate legal authority,” it said in a statement.