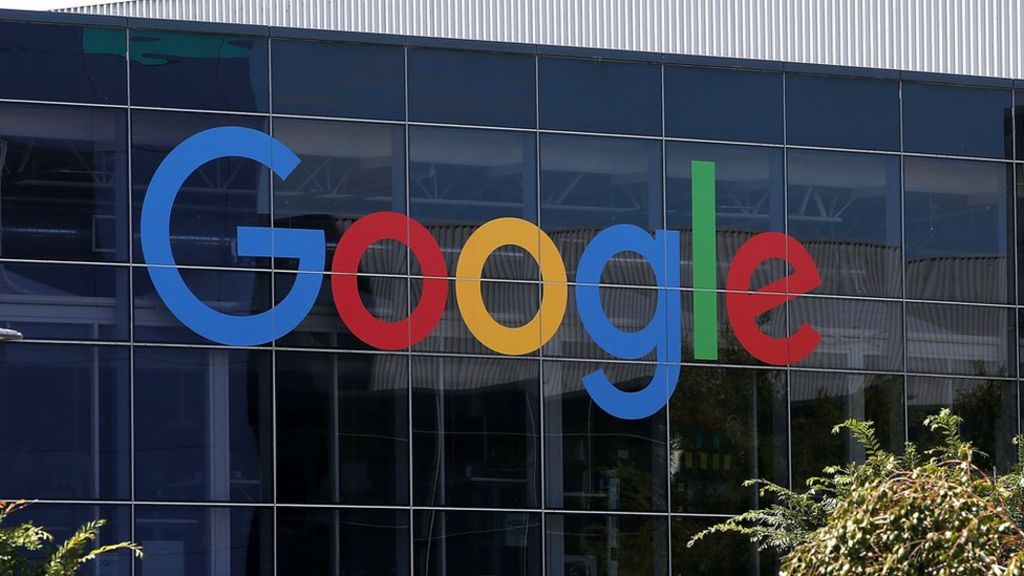 Google says it has stopped a phishing email that reached about a million of its customers.

The scam claimed to come from Google Docs – a service that allows people to share and edit documents online.

Users who clicked a link and followed instructions, risked giving the hackers access to their email accounts.

Google said it had stopped the attack “within approximately one hour”, including through “removing fake pages and applications”.

“While contact information was accessed and used by the campaign, our investigations show that no other data was exposed,” Google said in an updated statement.

“There’s no further action users need to take regarding this event; users who want to review third party apps connected to their account can visit Google Security Checkup.”

During the attack, users were sent a deceptive invitation to edit a Google Doc, with a subject line stating a contact “has shared a document on Google Docs with you”.

The email address hhhhhhhhhhhhhhhh@mailinator[.]com was also copied in to the message; Mailinator, a free email service provider has denied any involvement.

If users clicked on the “Open in Docs” button in the email, they were then taken to a real Google-hosted page and asked to allow a seemingly real service, called “Google Docs”, to access their email account data.

The malware then e-mailed everyone in the victim’s contacts list in order to spread itself.

“This is a very serious situation for anybody who is infected because the victims have their accounts controlled by a malicious party,” Justin Cappos, a cyber security professor at NYU, told Reuters.

According to PC World magazine, the scam was more sophisticated than typical phishing attacks, whereby people trick people into handing over their personal information by posing as a reputable company.

This is because the hackers bypassed the need to steal people’s login credentials and instead built a third-party app that leveraged Google processes to gain account access.

The Russian hacking group Fancy Bear has been accused of using similar attack methods, but one security expert doubted their involvement.

“I don’t believe they are behind this… because this is way too widespread,” Jaime Blasco, chief scientist at security provider AlienVault, told PC World.

Google said the spam campaign affected “fewer than 0.1%” of Gmail users. That works out to about one million people affected.

And in 2013, Google said it had detected thousands of phishing attacks targeting email accounts of Iranian users ahead of the country’s presidential election.