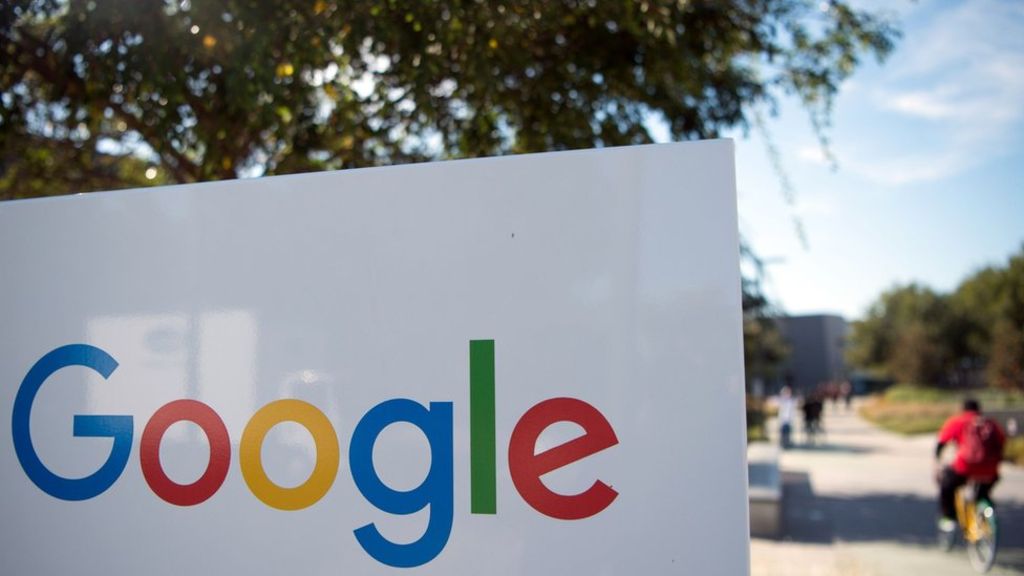 Three women who used to work at Google have filed a lawsuit against the technology giant, alleging it pays women less than men for comparable work.

The suit says Google is aware of the situation, but has not moved to fix it.

The firm is also under investigation by the US Department of Labour for wage discrimination.

Google also made headlines earlier this summer, when a memo written by a senior Google employee that criticised diversity programmes and hiring practices became public.

The women are seeking a class-action lawsuit.