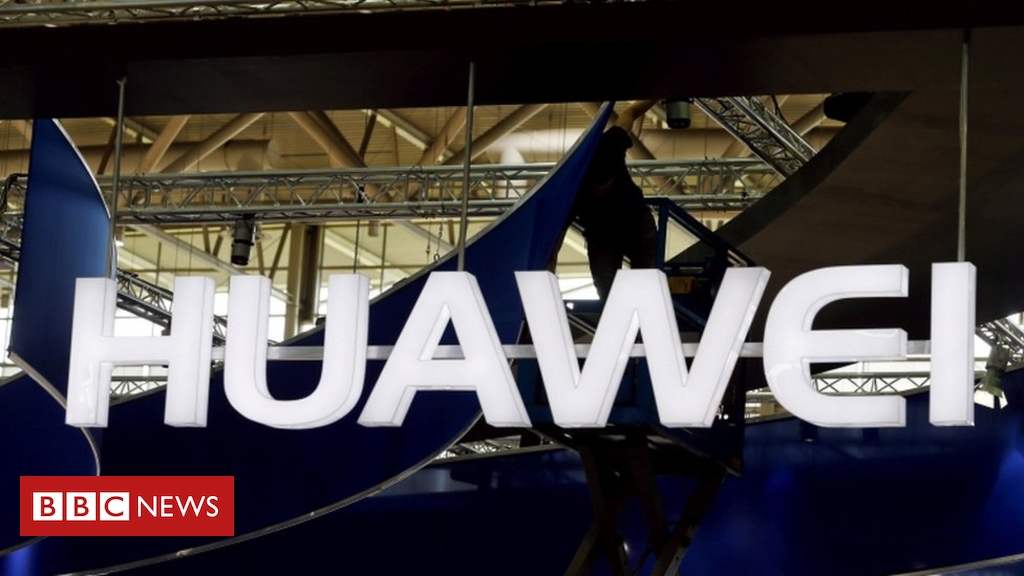 In an open letter, it says the comments were “ill informed and not based on facts”.

The letter comes as the Australian government is expected to ban Huawei from bidding in a 5G mobile auction.

The ban is prompted by fears that China would have de facto control over the network if Huawei successfully bid.

In its public letter, written by Huawei Australia chairman John Lord and board members John Brumby and Lance Hockridge, the company denies allegations that it is under the control of the Chinese government and says it is a private company owned by its “employees, with no other shareholders”.

It says it has offered to build an “evaluation and testing” centre in which its 5G equipment could be evaluated by Australian government agencies.

And it cites 5G technology deals in the UK, Canada and New Zealand that followed the building of similar testing centres.

If Huawei is banned from bidding, it will be the latest in a series of decisions by Australia to limit the company’s access to key infrastructure.

In 2012, the company was banned from supplying equipment for the country’s National Broadband Network. In May this year, Australia spent millions ensuring Huawei had no part in a cable linking the Solomon Islands with the country.

Also, the Australian parliament is currently debating a Foreign Interference Bill that would require people to declare if they were working on behalf of a foreign power, largely seen as a way to hobble Beijing’s influence.

Huawei has also faced restrictions in the US, where it is effectively barred from selling its equipment because of security concerns.