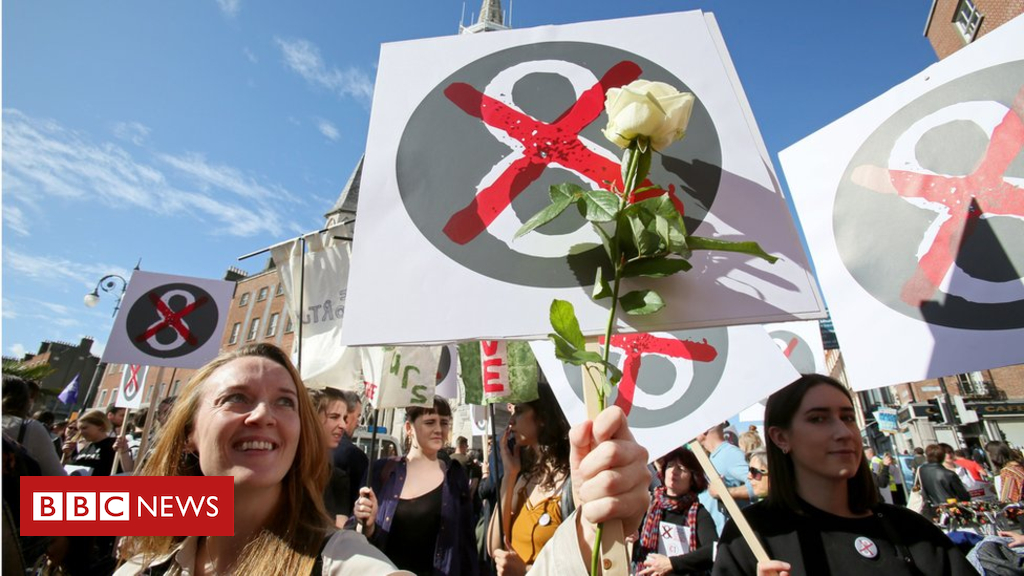 Facebook has said it will block ads relating to Ireland’s forthcoming referendum on abortion that do not originate from advertisers inside the country.

There had been worries in Ireland that foreign ads could influence the result of the vote.

A poll that could repeal the Eighth Amendment in the Republic of Ireland’s constitution will be held on 25 May.

The amendment upholds strict rules around abortion by acknowledging “the right to life of the unborn”.

It means that the country has a near-total ban on abortion, with terminations not allowed in cases of rape or incest, for example.

In April, Irish data protection commissioner Helen Dixon said it was possible that foreign actors could try to sway the referendum.

Facebook said that its ban on foreign ads would be effective from 8 May. The company will rely on reports from campaign groups that identify such ads.

It added that such a policy would also apply to future elections in the Republic of Ireland.

Ads uploaded to Facebook by organisations based in the country could still be funded by foreign sources, however.

“This is an issue we have been thinking about for some time,” said Facebook in a statement, referring to the Eighth Amendment referendum.

“Today, as part of our efforts to help protect the integrity of elections and referendums from undue influence, we will begin rejecting ads related to the referendum if they are being run by advertisers based outside of Ireland.

“We feel the spirit of this approach is also consistent with the Irish electoral law that prohibits campaigns from accepting foreign donations.”

The firm added that it intended to provide an open platform “for people to express ideas and views on both sides of a debate”.

In April, Facebook announced it would vet ads relating to the UK’s local elections, which took place earlier this month.

However, this action did not extend to blocking ads simply because they had been placed by foreign organisations.