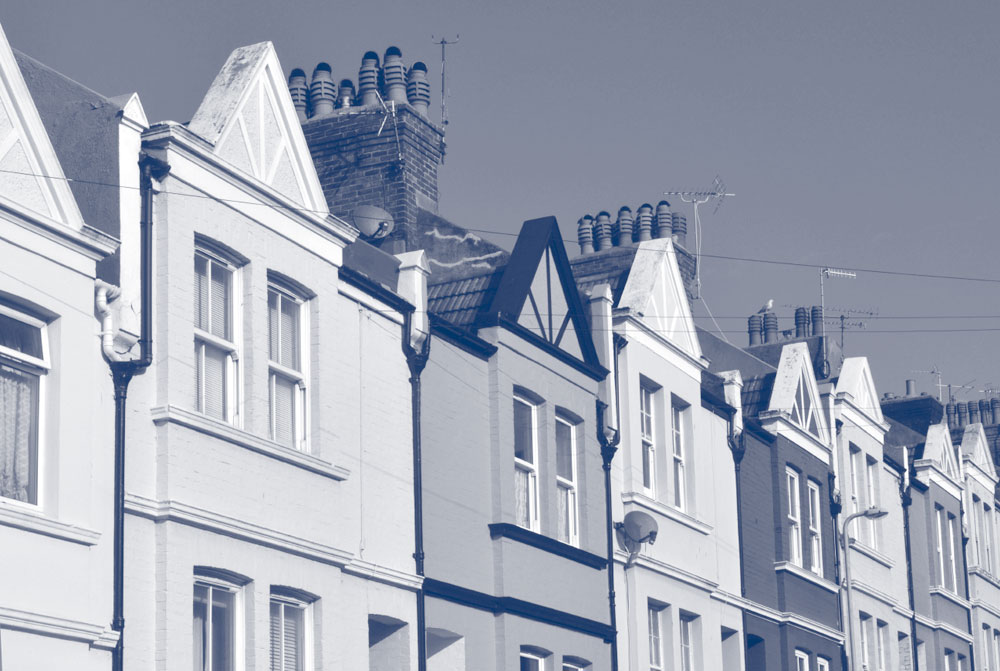 The Royal Borough of Kensington and Chelsea has been fined £120,000 by the Information Commissioner’s Office (ICO) after it unlawfully identified 943 people who owned vacant properties in the borough.

Names of the owners and the addresses of their unoccupied homes were sent to three journalists who had requested statistical information under the Freedom of Information Act 2000 (FOIA).