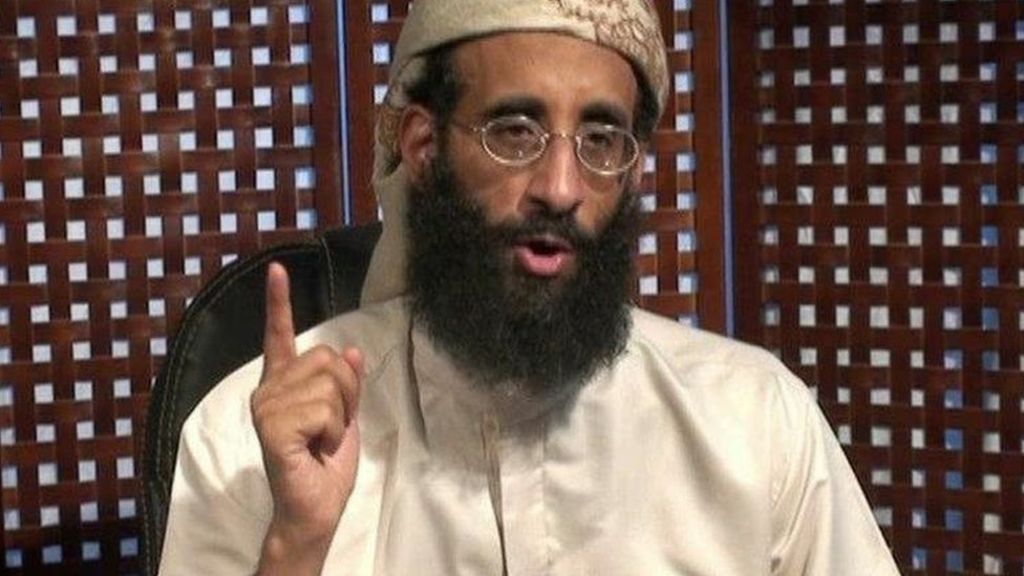 Lectures by a radical Islamist cleric linked to the 9/11 attacks and other jihadist content have been discovered on LinkedIn.

The business-focused social network was alerted to the issue after an investigation by the Tony Blair Institute for Global Change.

The Microsoft-owned business has since removed the material.

But it faces criticism for not having taken a more proactive stance ahead of the discovery.

According to the former prime minister’s research body – whose remit includes counter-extremism – some of the documents had been on LinkedIn for eight years.

The researcher who made the discovery, earlier this month, said there had been no obvious way to flag the problem to the technology company, and ultimately relied on the Times newspaper to bring it to Microsoft’s attention.

“Platforms must ensure that sufficient, effective reporting mechanisms are in place,” Mubaraz Ahmed told the BBC.

“The likes of Facebook, Twitter, and Google have taken demonstrable and effective steps to counter terrorists’ use of the internet, but other platforms must not ignore the risks or become complacent.”

A total of 18 jihadist documents uploaded between 2009 and 2016 were discovered by Mr Ahmed on LinkedIn’s Slideshare service.

Before they were removed, they had collectively attracted more than 21,000 views.

The authors included Anwar al-Awlaki, a radical American cleric who met two of the 11 September 2001 hijackers before their attack, as well as being linked to other plots before his death in 2011.

They also featured Omar Bakri Muhammad, a Syrian-born preacher who once lived in the UK and has claimed to have helped radicalise one of the killers of murdered soldier Lee Rigby.

Microsoft is a member of the Global Internet Forum to Counter Terrorism, which was set up in June to co-ordinate how technology companies tackle extremist content posted to their sites.

British politicians are currently considering following Germany’s lead in introducing laws to fine such companies if they fail to take down extremist material fast enough.

“[But] it’s exceedingly tricky [to police] because go too far and you trample rights.”

A spokeswoman for Microsoft was unable to provide comment.

But in a statement given to the Times earlier, the company said: “We do not tolerate or permit activity on our site that violates our terms of service, including hate speech, violence and threats.

“We encourage our members and Slideshare users to report inappropriate content, messages or safety concerns to us so that we can take action,” it added.