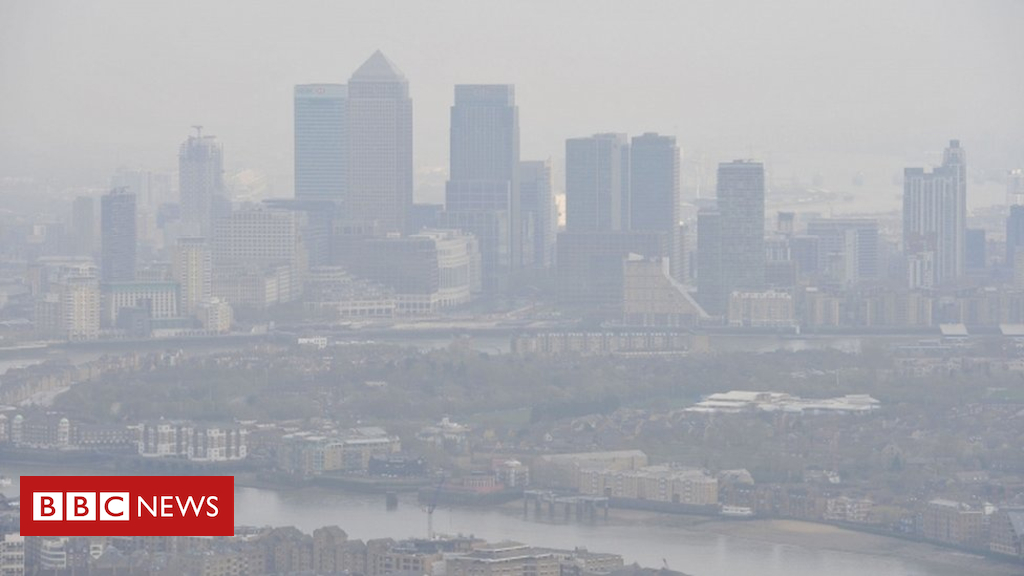 Uber is planning to add a surcharge to all fares booked via its app in London to help its drivers buy electric vehicles.

Uber said drivers working for 40 hours per week could get cash help of about £1,500 a year from passengers via the top-up fee.

The ride-hailing firm said the scheme would also contribute towards plans to curb air pollution in the capital.

Uber said it expected the scheme to raise more than £200m ($260m) over the “next few years” to help drivers swap vehicles. It said the fee would add about 45p to the average London journey.

Dara Khosrowshahi, Uber’s chief executive, said in a statement that the plan was a “a long-term investment in the future of London aimed at going all electric in the capital in 2025”.

He added: “Over time, it’s our goal to help people replace their car with their phone by offering a range of mobility options – whether cars, bikes, scooters or public transport – all in the Uber app.”

It said the introduction of the fee would build on other partnerships it has fostered to improve London’s infrastructure for electric vehicles which have led to the installation of more charging points.

The initiative comes soon after the UK government cut subsidies for buying greener cars. From 9 November, grants for plug-in hybrids will stop and those for all-electric cars will shrink from £4,500 to £3,500.

Professor David Bailey, an expert in industrial strategy from Aston University, said the move was a “welcome first step”.

“Uber is not doing this out of the goodness of its heart,” he told the BBC, explaining that larger London plans to clean up the capital’s air will put more and more restrictions on the types of vehicles that can pass through it.

“If they don’t act they risk not having any drivers or customers,” he said.

“The move to electric cars is going to happen anyway and they want to be seen to be playing their part,” said Prof Bailey.

Other concrete steps Uber could take would involve it letting drivers of electric vehicles keep more of the cash passengers pay, he said.

“There are still quite significant barriers to electric vehicle take-up,” said Prof Bailey.

The relatively high cost of electric vehicles was one factor, as was the lack of charging points and fears about range.

Those problems would be solved in time, he said, but government and other policy makers also needed to think about smarter ways to get people moving to using electric cars and other vehicles.