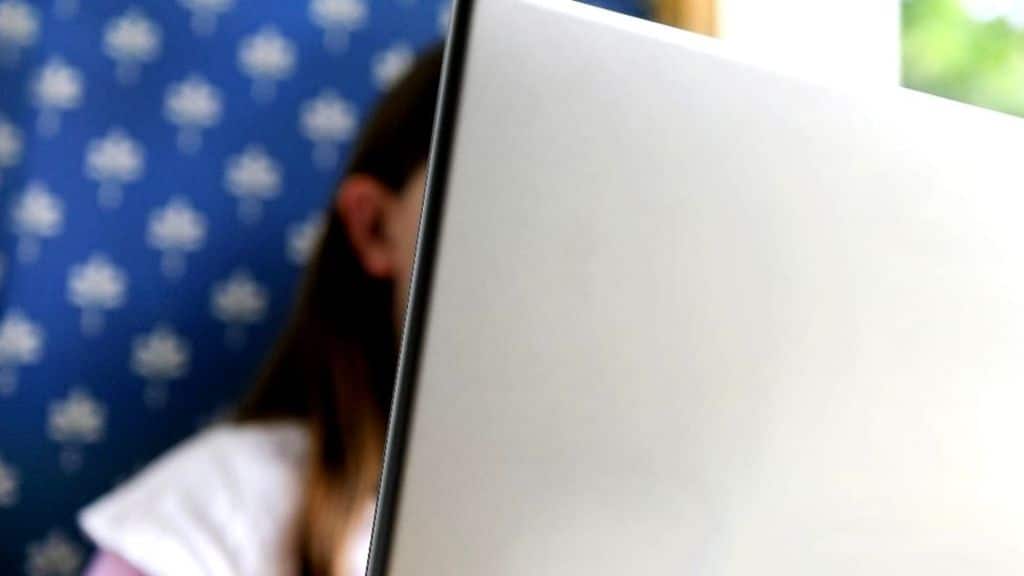 A nine-month countdown to the introduction of compulsory age checks on online pornography seen from the UK has begun.

The April 2018 goal to protect under-18s was revealed as digital minister Matt Hancock signed the commencement order for the Digital Economy Act, which introduces the requirement.

But details as to how the scheme will work have yet to be finalised.

The Act also sets out other new laws including punishing the use of bots to snatch up scores of concert tickets, and mandating the provision of subtitles on catch-up TV.

The age-check requirement applies to any website or other online platform that provides pornography “on a commercial basis” to people in the UK.

It allows a regulator to fine any business that refuses to comply and to ask third-party payment services to withdraw support.

The watchdog will also be able to force internet providers to block access to non-compliant services.

Ministers have suggested one of several ways this might work would be for pornographic sites to demand credit card details before providing any access, since in the UK consumers typically have to be over 18 to have a card of their own.

But the specifics are being left to the as-yet unappointed regulator to determine.

While it has been proposed that the British Board of Film Classification (BBFC) will assume this role, a spokesman for the Department for Digital, Culture, Media & Sport said the appointment would not be formalised until the autumn.

“We are already working closely with DCMS to ensure the effective implementation of the Act,” a spokeswoman for the BBFC told the BBC, but added that it was too early to say more about what guidance it might issue.

The measure has been welcomed by child protection charities including Childnet.

“Protecting children from exposure, including accidental exposure, to adult content is incredibly important, given the effect it can have on young people,” said its chief executive Will Gardner.

But two experts who advised the government on its plans have expressed reservations about both how quickly the scheme is being rolled out and its wider implications.

“It seems to me to be a very premature date,” commented Dr Victoria Nash, lead author of a report commissioned in the run-up to the law being drafted.

“The idea you can get a regulatory body up and running in that timeframe seems extraordinary to me.

“And while I don’t have a problem with asking these companies to act responsibly, I don’t see it as a solution to stopping minors seeing pornography.”

This, she explained, was because the Act does not tackle the fact that services including Twitter and Tumblr contain hardcore pornography but will not be required to introduce age-checks. Nor, she added, would teens be prevented from sharing copied photos and clips among themselves.

“It may make it harder for children to stumble across pornography, especially in the younger age range, but it will do nothing to stop determined teenagers,” Dr Nash concluded.

One cyber-security expert on the same advisory panel was more critical.

“The timeline is unrealistic – but beyond that, this is one of the worst proposals I have seen on digital strategy,” said Dr Joss Wright from the Oxford Internet Institute.

“There are hundreds of thousands of websites where this material can be accessed and you are not going to catch all of those.

“There’s privacy issues – you’re requiring people to effectively announce the fact they are looking at this material to the credit card authorities.

“They may well say there will be other magical ways to do the age check, but I very much doubt they will be non-discriminatory [against adults without credit cards], transparent, privacy-preserving and secure for end-users.”

Other topics covered by the Act on which work can now formally begin include:

Some provisions set out by the Act have already come into force, including the introduction of a “broadband universal service obligation” to give households the right to request download speeds of at least 10 megabits per second, and increased fines for firms behind nuisance calls.

“The Digital Economy Act is about building a strong, safe and connected economy,” said Mr Hancock.

“It will secure better support for consumers, better protection for children on the internet, and underpin a radical transformation of government services.”