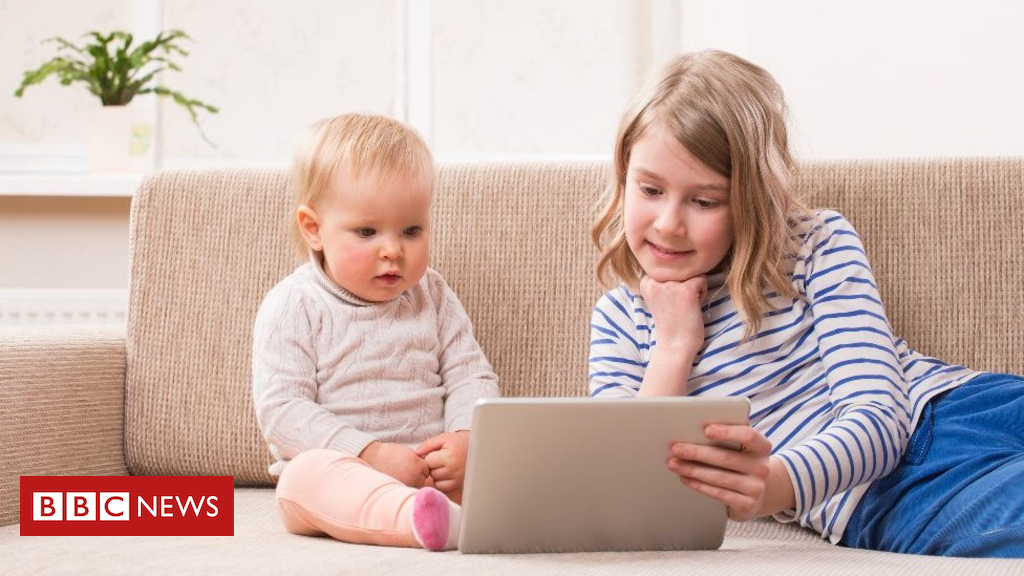 Three out of four children under-five now has access to a tablet, smartphone or computer, according to a study.

It said three-quarters of the children had access to a connected device and most of the three- and four-year-olds had their own tablet or PC.

The BBC’s Cbeebies was the children’s favourite channel and YouTube the most popular app.

But their tastes were becoming more diverse, Childwise added.

“The increasing use of connected devices by preschoolers this year may reflect growing access to on-demand services, especially subscription-based options such as Netflix, which has quickly risen through the ranks over the last three to four years,” said research manager Jenny Ehren.

“Their list of favourite programmes is becoming more varied. And whilst many are drawn from across the different preschool channels, we are beginning to see more references to content exclusively available on YouTube and paid-for streaming services.”

Overall, the study indicated that children were typically spending an average of two hours and 48 minutes a day – up from two hours and 36 minutes last year and two hours and 24 minutes in 2014 – watching video content in all its forms.

But boys were said to watch for longer periods of time.

Voice-recognition gadgets such as Apple’s Siri and Amazon’s Alexa were also said to be increasingly popular with the age group, with nursery rhymes and asking questions – such as: “How big is the moon?” – among common activities.

But the children remain interested in offline activities too. And there was an increase in the number of parents reporting their children were engaged in arts and crafts and going to the library outside of school.