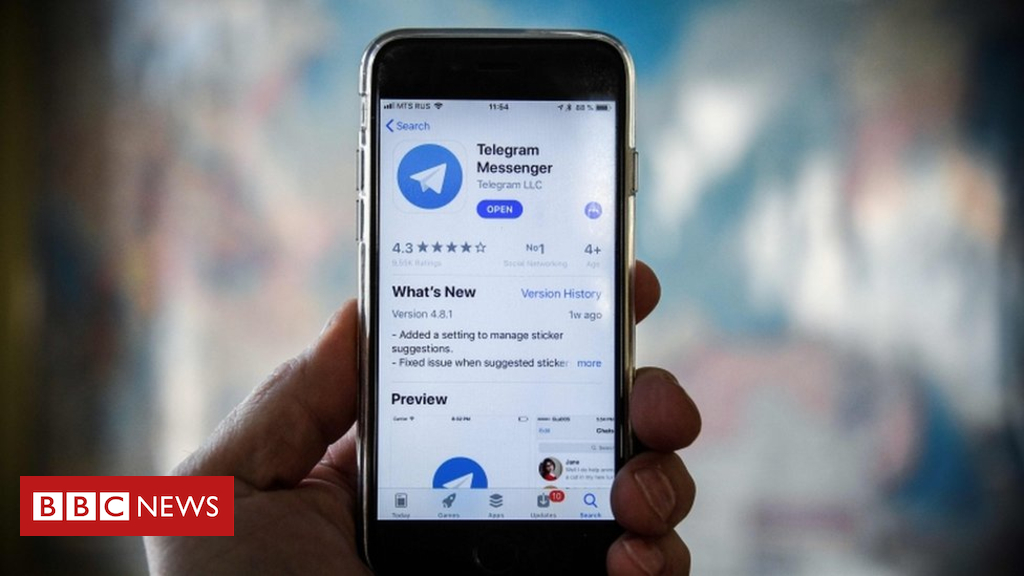 The Russian government has started legal proceedings to block the Telegram messaging app in the country.

The Roskomnadzor media regulator is seeking the block because the firm has refused to hand over encryption keys used to scramble messages.

Telegram, which is based in Dubai, was given a deadline of 4 April to hand over the keys.

The company has refused, saying the way the service is built means it has no access to them.

Russia’s main security agency, the FSB, wants the keys so it can read messages and prevent future terror attacks in the country.

In its court filing, Roskomnadzor said the legal action was related to the FSB request and Telegram’s non-compliance with its legal requirements as a “distributor of information”.

Telegram’s lawyer, Pavel Chikov, said the official attempt to stop the app being used in Russia was “groundless”.

In a statement, he said: “The FSB’s requirements to provide access to private conversations of users are unconstitutional, baseless, which cannot be fulfilled technically and legally.”

Telegram filed a legal challenge to the demand to hand over the keys soon after it was issued by the FSB. A Moscow court dismissed that lawsuit last month.

The messaging firm has not issued a statement about the legal action but last month creator Pavel Durov said it would not “give up” the private data of its users.

The messaging app is widely used across Russia and many nations in the Middle East. It claims to have more than 200 million active users.

Its popularity has grown because of its emphasis on encryption which thwarts many widely used methods of reading confidential communications.

Telegram is also currently trying to raise funds for expansion via an Initial Coin Offering. This involves investors buying into a crypto-currency, called Gram, created and run by the firm. So far, it is believed to have raised about $1.7bn (£1.2bn) via this funding scheme.