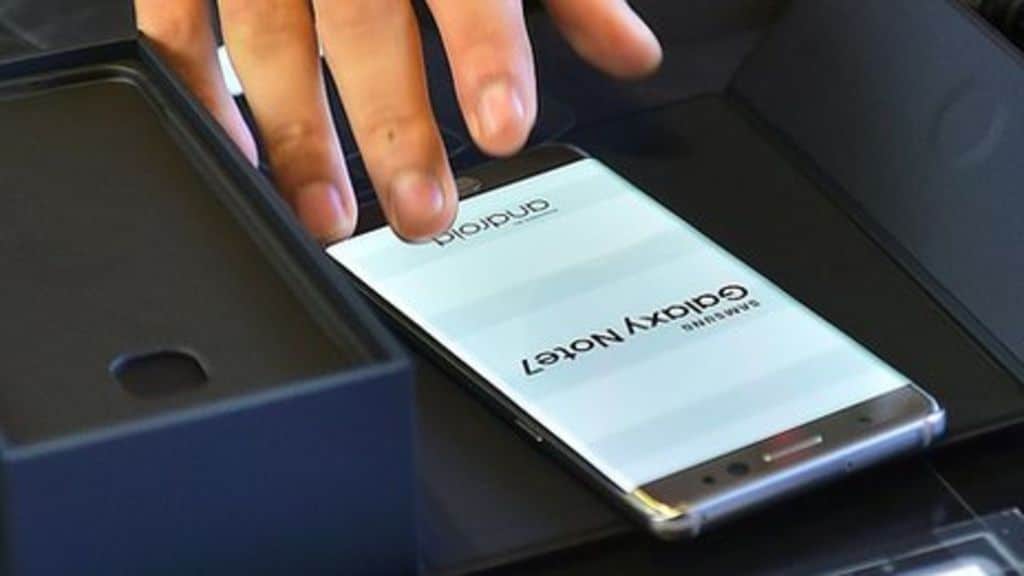 Samsung hopes to refurbish the 2.5 million Galaxy Note 7 devices that it recalled after a battery fault led to some catching fire.

If local authorities and carriers agreed, and there was demand, it may then resell the phones, Samsung said.

It also unveiled two other proposals for recycling the devices, including detaching the components and retrieving the hardware’s precious metals.

The organisation had lobbied the technology giant over its plans for the devices, launching a petition and staging global protests including at the Mobile World Congress event.

“While we welcome this news, Samsung must share as soon as possible more detailed timelines on when it will implement its promises, as well as how it intends to change its production system to make sure this never happens again,” said Greenpeace East Asia campaigner Jude Lee.

Samsung said it would have to liaise with “regulatory authorities and carriers” and measure local demand before determining where and when refurbished handsets would be released.

The company is set to launch a new device on Wednesday 29 March.