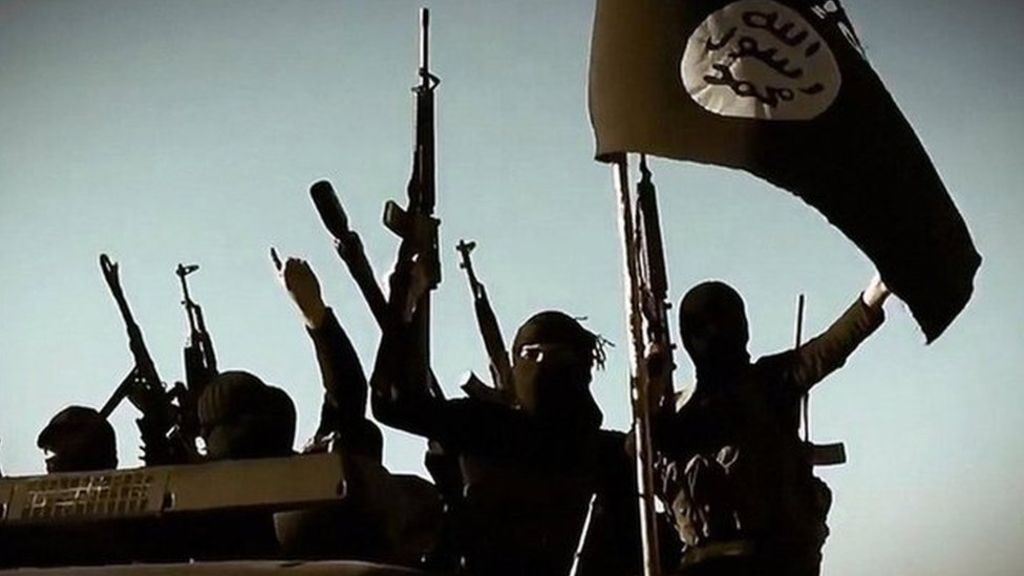 The accord was decided at a two-day meeting between the G7 nations and the tech firms, hosted on the Italian island of Ischia.

The aim, according to officials, is to remove jihadist content from the internet within two hours.

In September, UK prime minister Theresa May said technology companies must go “further and faster” in removing extremist content. She said then that she wanted such content removed within two hours.

It is the first time that representatives from Google, Microsoft, Facebook and Twitter have taken part in G7 talks.

The G7 consists of Canada, France, Germany, Italy, Japan, the UK and the US.