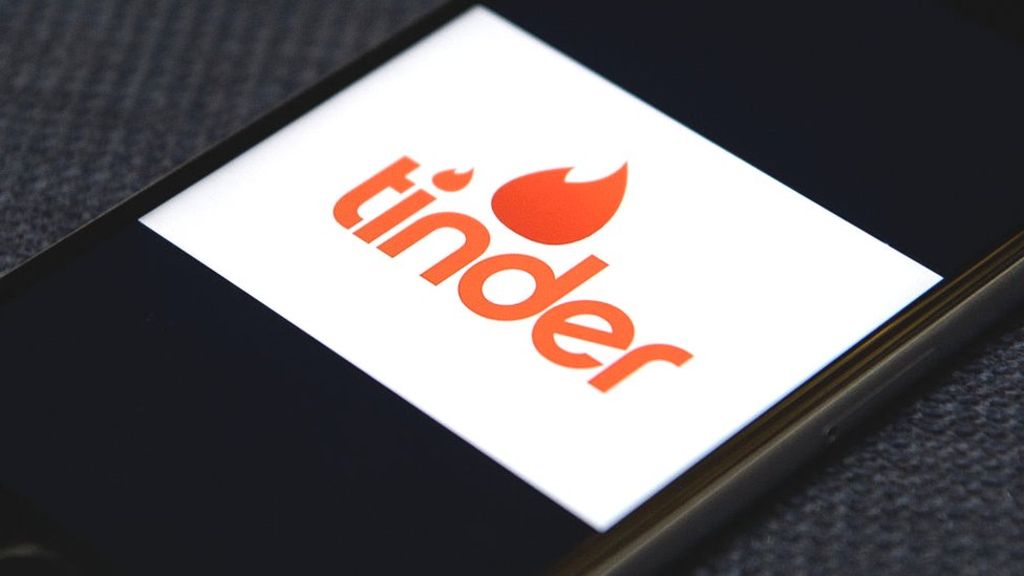 Dating platform Tinder became the most lucrative app on the Apple store after launching a new paid feature that lets users see who has liked them first.

It beat Netflix and Candy Crush to the top grossing spot in the US, according to analyst App Annie.

Until now, both users and subscribers could only see matches if both parties had “swiped right” to like each other.

“Dating apps have shown that they can charge a premium, and premium subscriptions, for features that users are willing to pay for,” said Jack Kent, analyst at IHS Markit.

However he added that dating platforms need a large pool of users in order to succeed.

“When launching new features that are only available to premium customers, the big challenge for app publishers is to be able to clearly communicate how each tier operates, and ensure they don’t alienate the majority of free users,” he said.

“Any premium strategies must balance the need to monetise those that are willing to pay while keeping other users engaged.”

Tinder claims that 1.6 billion profiles are swiped per day and 26 million matches are formed.