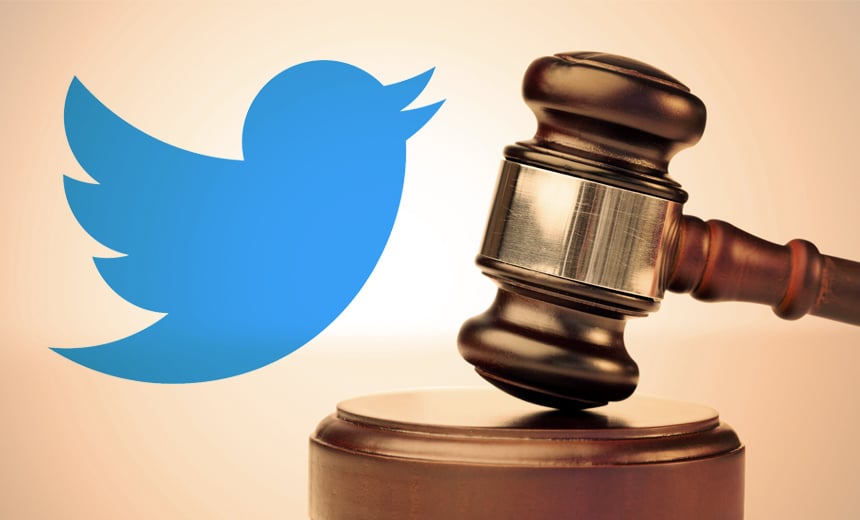 Note: This story has been updated from an earlier version to reflect the U.S. federal government’s withdrawal of a summons against Twitter, which resulted in Twitter dropping its lawsuit against the government.

See Also: 2017 Predictions on Data Security: Insights on Important Trends in Security for the Banking Industry

The criticism, sharp and humorous, has been delivered via anonymous accounts that appropriate the badges of federal agencies for Twitter profile pictures and often carry the #altgov hashtag. The anonymity is for good reason. Linking the critiques to real identities could result in harassment, or worse.

The administration has already established that it has a thin skin when it comes to dissent. One of the first free speech tussles appears to be under way.

Twitter had filed a federal lawsuit asking a court to block an administrative summons it received on March 14 from the Department of Homeland Security and Customs and Border Protection, or CBP. The summons, published by Reuters, sought account records, such as IP addresses, user names, phone numbers, account logins and mailing addresses for @alt_uscis, an account created in January. On Friday, the government withdrew the summons and Twitter dropped its lawsuit.

The account claims to be run by either one or a group of government employees within U.S. Citizenship and Immigration Services, or USCIS, which is part of DHS.

The summons was issued under part of federal law that is intended “to compel production of only a narrow class of records relating to the importation of merchandise,” according to Twitter’s lawsuit, also published by Reuters.

“But CBP’s investigation of the @ALT_USCIS account plainly has nothing whatsoever to do with the importation of merchandise into the United States,” the now-defunct lawsuit says.

The American Civil Liberties Union, which represents the person or people running the account, says that the right to speak anonymously against the government is protected by the First Amendment.

“To unmask an anonymous speaker online the government must have a strong justification,” ACLU attorney Nathan Freed Wessler says. “But in this case the government has given no reason at all, leading to concerns that it is simply trying to stifle dissent.”

The ACLU, which received record-breaking donations following Trump’s election, says it would have filed documents on behalf of the account’s owner soon if the case continued.

The Constitution does not allow the government to suppress the speech of either current or former government workers, Twitter’s lawsuit contends. For the summons to be valid, it would have to demonstrate that either criminal or civil offenses occurred, which it doesn’t address.

The account, @alt_uscis, “has frequently criticized the immigration policies of the new administration, highlighted what the user views as a history of waste and mismanagement within USCIS and DHS, and publicized facts that the account’s users portray as casting doubt on administration policies,” the lawsuit says.

On April 6, @alt_uscis tweeted a screenshot of the First Amendment. It has taken particular offense at Trump’s plan to fortify parts of the U.S. border with Mexico. The project may cost as much as $21.6 billion, according to Reuters, citing an internal DHS report. During his campaign, Trump said the wall may cost $12 billion.

The Electronic Frontier Foundation, a digital rights advocacy group, says that Twitter should be applauded for fighting an attempt to identify a critic of the Trump administration and supporting free speech.

“The government must not be able to use its formidable investigatory powers to intimidate and silence its critics,” Foundation Staff Attorney Andrew Crocker says. “Anonymous political speech played a key role in the founding of the United States. It is not surprising then that the First Amendment places a high bar on any attempt to unmask anonymous or pseudonymous speakers.”