Uber accused of ‘hiring ex-CIA agents to spy on rivals’ 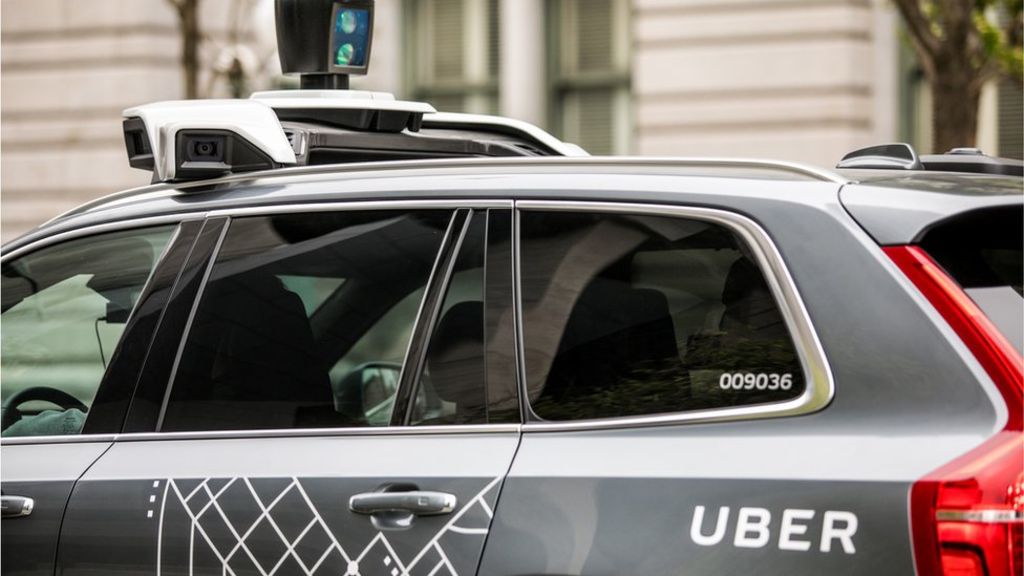 Uber accused of ‘hiring ex-CIA agents to spy on rivals’

Uber has been accused of hiring a firm that uses former CIA agents to help it spy on rivals overseas.

A former Uber security manager alleged in court on Tuesday that the firm used contractors that employed former spies to infiltrate competitors’ computers.

US federal prosecutors are now investigating the claims, which have delayed indefinitely the trial between Uber and self-driving tech firm Waymo.

Uber has been contacted by the BBC for comment.

The trial, in which Waymo – owned by Google parent Alphabet – is accusing Uber of allegedly stealing self-driving car technology trade secrets from it, was due to start next week.

Richard Jacobs, Uber’s former manager of global intelligence, said in court on Tuesday that the ride-hailing app company had used an espionage team to conduct surveillance overseas on rivals, concealing their activities using devices designed to leave no digital trails.

Mr Jacobs was fired by Uber in April but the reason for his dismissal is not known.

At the heart of the lawsuit is Anthony Levandowski, a self-driving car engineer who worked for Google for almost nine years before resigning to found Otto, a self-driving truck startup.

Waymo claims that before Mr Levandowski resigned from Waymo, he downloaded 14,000 documents from the firm relating to its Lidar (light detection and ranging) technology, which enables vehicles to sense what is around them.

The self-driving tech giant filed its lawsuit in April, and in May, Uber announced that it had fired Mr Levandowski after he refused to co-operate with a federal judge’s order to hand over evidence and allow his devices to be searched.