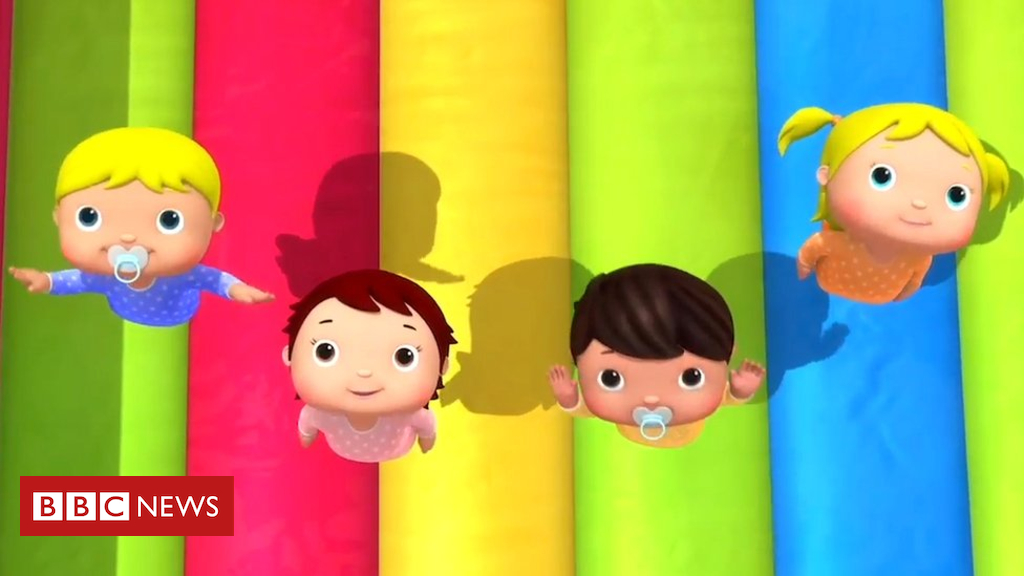 One of the most popular YouTube channels in the world, which features animated nursery rhymes, has been sold.

Little Baby Bum was founded by a London-based couple in 2011 and has racked up 17.5 billion views in its time.

It was bought by a firm called Moonbug for an undisclosed sum, as first reported by Bloomberg.

Informed industry-watchers think the agency may well have paid several million pounds for the YouTube channel.

Co-founder Derek Holder confirmed to the BBC that the sale had taken place but he declined to comment on the sum offered by the buyer.

“We were looking to take the brand to the next level,” he said. “We saw who the team were behind Moonbug and what their plans would be, which would be to keep the core the same, but… make episodes for TV around the world.”

He added that it felt like the right time to hand the brand over, after a “fantastic run”.

In 2015, Mr Holder told the Guardian newspaper that his wife Cannis came up with many of the design concepts for the videos.

He also explained that the videos were intentionally long, so that parents could leave toddlers in front of them for extended periods, without having to repeatedly press “play” on lots of shorter videos.

The YouTube channel has since grown into a children’s entertainment empire – with weekly video uploads, a magazine available to buy online and merchandise.

“It’s mind-blowing, it’s very surreal to be honest,” said Mr Holder, referring to the billions of views his channel has clocked up. “It makes us feel proud.”

There are also multiple language versions of the content – in German, Spanish, French, Portuguese, Russian and Japanese.

The name “Little Baby Bum” came from the Holders’ nickname for their youngest child.

Moonbug is reported to have out-bid four other would-be buyers of the Little Baby Bum company.

“This is an example of just one of many brands and channels online that have been very smart in the content they’ve created for their audience,” said Alex Brinnand, co-editor of the news site TenEighty.

“For mainstream media it’s been almost a mystery, even laughed about for a while – but the billions of views that they have can’t be scoffed at.”

Mr Brinnand said he was confident that Little Baby Bum would have been sold for “several million” pounds.